24% off absolutely everything in Europe

Pictures like these have a way of exciting me about making a trip to Europe: 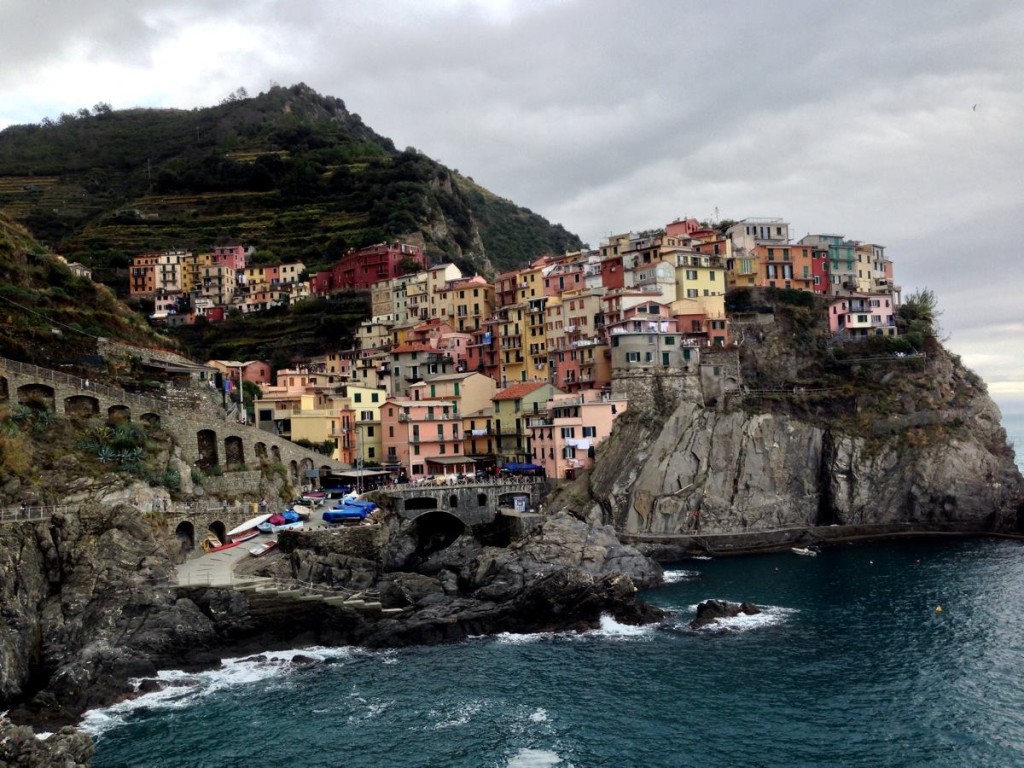 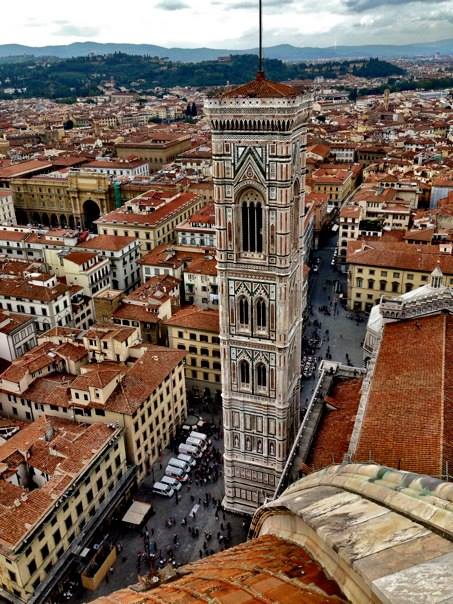 But, as a bargain-hunter, I’ve got to say that this picture has me even more excited: 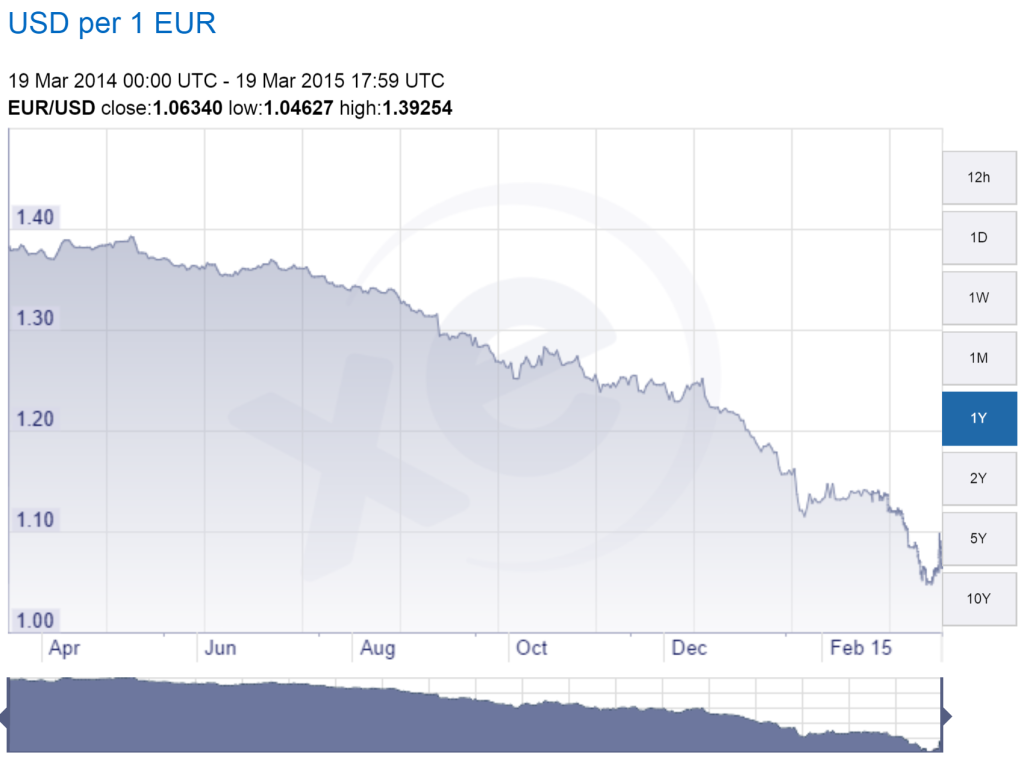 I know that one of the things that people hate most about international travel is calculating exchange rates, and sometimes I’ve simply opted just not to think about it in order to avoid travel-expense-depression. Yet, with the recent strength in the dollar relative to other international currencies – the Euro in particular – not only is it becoming much more simple, it’s also much more affordable.

When we went to Italy more than a year ago, every euro we spent on gelato (and believe me, we spent plenty of them) cost me more than $1.40, whereas today I can swap $1.06 for a Euro.

What this ultimately means is that now is the best possible time to visit Europe in the last 12 years.  Absolutley everything you buy in Euro-demonimated countries is 23% cheaper than it was just a year ago.  Italian suits? Yes. Fancy dinners in French restaurants? Yes. mugs of beer in Germany? Yes.

Now, I hope you’ve followed our blog for long enough to know that the old “but it’s so expensive to travel over there” argument just doesn’t fly with us.  You know that we and our followers have booked dozens of round-trip itineraries to Europe for less than $100 a ticket.

But if you haven’t followed our blog forever, you may be tempted to be turned off to that notion… you may have just scoffed, and/or now you’re expecting me to sell you on some kind of multi-level marketing scheme.  Stay with me, though, for just a second, though, because if you liked the 24% off part, you’re really going to like this.

The short of it is that we don’t neglect the awesome world of frequent flyer miles that allow us to travel almost everywhere almost for free.

There have been some amazing offers over the years, but the one that we are most excited about right now is a combination of applying for two separate cards that will get you a total of 100k points with American Airlines – the airline with the maximum efficiency in using miles to get to Europe.  As you can see on our Using Airline Miles page, you can book a round-trip to Europe with AAdvantage for 40k miles per person between October 15th and May 15th.

Those two cards are:

So between the two cards, you have to spend $3000 in the first three months and pay an $89 annual fee the first year.  Anyone who can meet those requirements and has a good enough credit score to get approved for the cards can reap enough points for 2 1/2 RT flights to Europe.  Do I need to say that again? Maybe you should just back and read it again. It really is that simple.

I will say that there is some urgency to this combination.  US Airways is merging with American Airlines and it won’t be long before at least one of these offers is no longer available.  In the meantime, though, it’s really the best way to get yourself to a Europe where everything is 24% off.

Because we sometimes get these questions, I just want to say that neither of these cards (or really any of them any more) are links that pay us to promote them.  At one point in time we made some money of this blog, but any more there’s not really an income stream… and that’s fine with us.  We continue to post and share ideas because this is genuinely enjoyable for us to see others embrace the ideas and join in on almost free travel.

Thanks for wanderlusting with us.

This entry was posted in Uncategorized. Bookmark the permalink.

4 Responses to 24% off absolutely everything in Europe