Why You Need British Airways Avios in Your Wallet

British Airways’ frequent flyer program is a distance-based award system.  This is a unique way for them to theoretically control the costs of your award ticket.  The Wandering Aramean has created an incredible tool to visually show you how powerful the Avios can be for you. Check out this tool NOW!

Here are the brackets based upon nonstop flights only.  Each zone reflects a specific distance (based on direct miles flown) from one airport to the next. 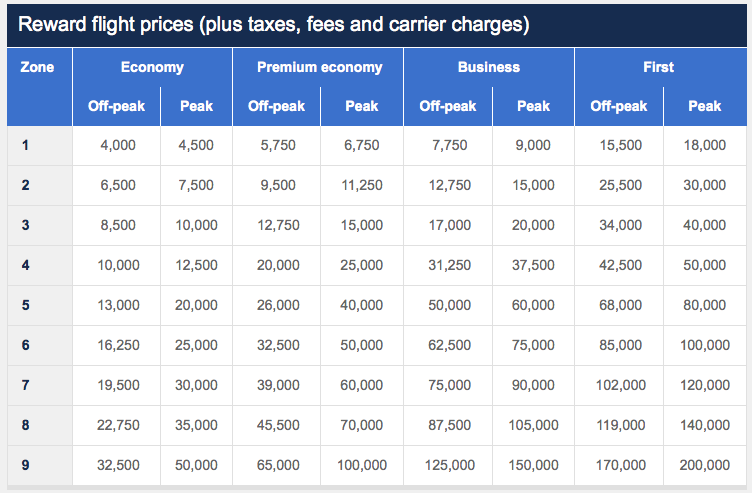 The glorious thing about this award chart is the fact that the close airports will only run you 4000 or 4500 miles each direction for an award ticket. Let’s just see how something like this works for people who live in Phoenix, AZ.

Los Angeles to where? 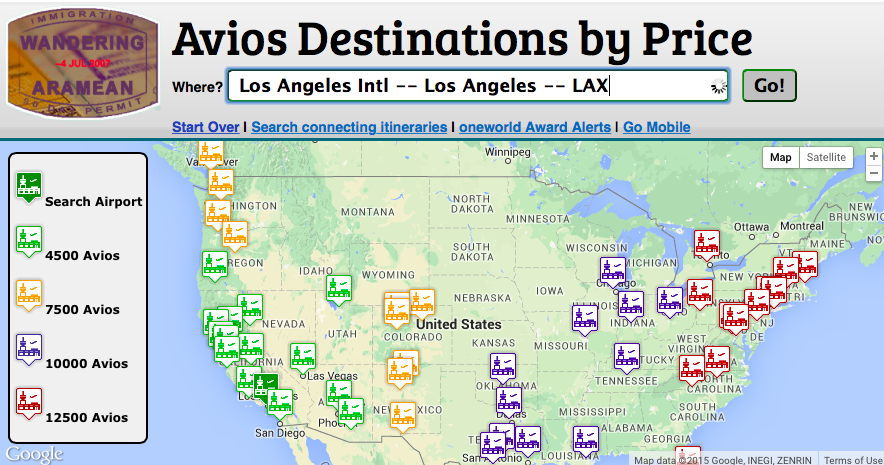 See Where You Can Go From LAX 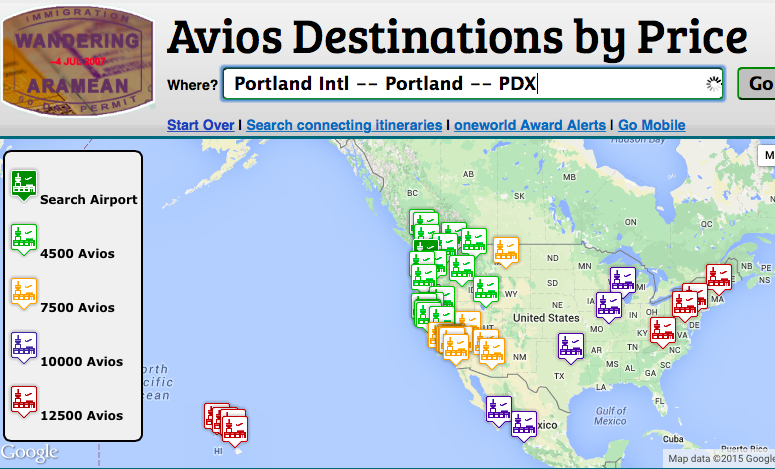 Portland ROCKS with all of the Alaskan Airlines locations

The Good and Bad of British Airways’ Avios Program

Let’s summarize where the British Airways Avios are terrible:

How about when you really need to start loading up some Avios?

Case #1- The Southernmost City in the World

Tyler was trying to fly from Buenos Aires, Argentina to Ushuaia, Argentina.  Because Ushuaia is the southernmost city in the world, and hardly has any flights his one-way flight was going to cost him $600.  Yuck!

He looked up the flight with British Airways and it told him that it was going to cost him 10,000 Avios.  He was STOKED knowing that he was going to save himself $600 on a flight by using his Avios instead of paying with dollars!!

Flying a quick flight from Lima to Cusco round trip is gonna run you about $500.  Because it fits within the first tier with Avios you’re going to use 4500 Avios each way to make this flight happen.  Saving my wife and $1000 and paying a measly 18,000 Avios sounds MUCH better!

If you’ve always wanted to take your kids on a  plane, but it’s impossible because you have 4 of them, and the cost of the flights would choke you like an ex-husband.  You need to pick up some Avios.  LAX is a big hub for American, so they have direct flights from tons of locations, and many of them might only be 4500 miles each direction per person.

This gives you the chance to put your kids on a plane and help them to visit the not-so-happiest place on Earth!

This shouldn’t be the only program you use, but you definitely need to have some of these in your back pocket.

What’s your story?  Have you used Avios?  Do you like them?