City Breaks: Traveling on a budget

Posted on October 10, 2014 by Brad Christensen
We all dream of traveling to Europe for short-stay city breaks – reveling in the culturally rich capitals of major European cities such as Barcelona, Rome, London and Munich. But traveling to major cities comes at a cost, and even the most prudent of travelers need to research the areas comprehensively in order to be able to take in all the sights on a set budget. 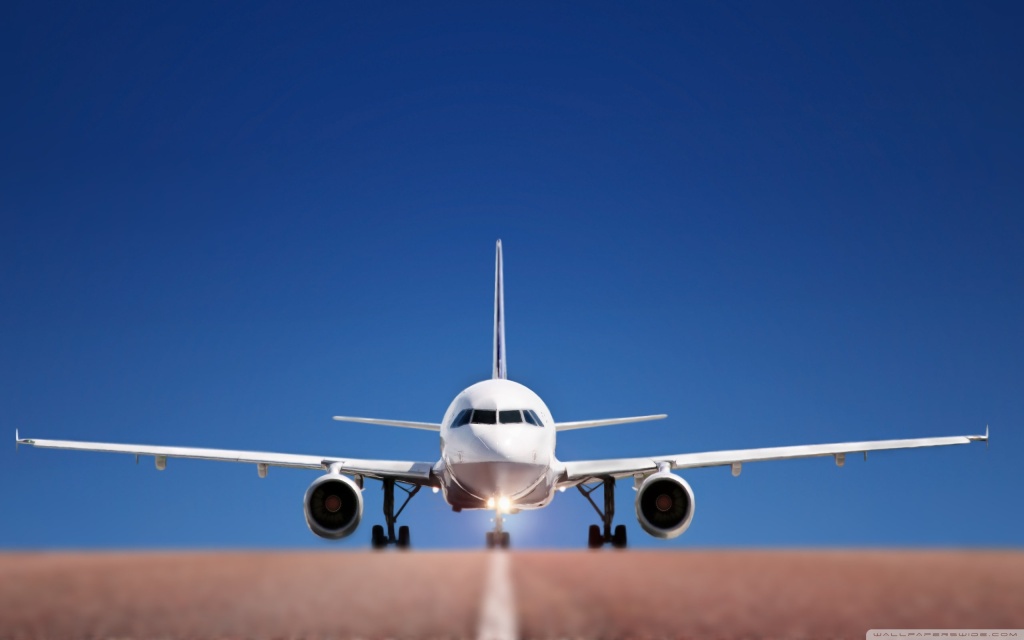 So, how do you save money on what can be a potentially expensive city break?
Be savvy when looking for budget airlines
Although it has been well documented that smaller airlines try and impose extra taxes on cheap short-haul flights, there are also plenty of good deals out there for flyers. If you research fully and make sure that you read all the details of any extra charges than you could possibly incur, then you could well bag yourself a bargain.
For a more in depth look at what you may encounter flying with budget airlines, check out The Economist’s article on
‘Legacy vs Low-cost Airlines’.
Utilizing short-stay parking options for efficient and cost effective travel
In all major airports today, you’ll find short-stay parking options that can be pre-booked at an affordable rate. These can be purchased on a day-by-day basis instead of having to fork out for a whole week like at the expensive independent travel services that will be on offer in the surrounding areas of airports. Parking4Less, a company based in the UK, says that at Heathrow airport in London, their short-stay parking also provides flyers with free shuttles to their terminals of choice.
Be sure to check the airport that you are departing from for further details on such services. Usually these free shuttles are in the form of either buses or trains.
If you want to extend your stay, look at rail tickets
For the people that want to travel to a multitude of cities in a short space of time, its worth purchasing rail tickets between countries as opposed to airfare. There are plenty of deals out there for the prudent traveler but websites such as Rail Europe are often used by the most experienced of European travelers.
Sign up to hotel mailing lists
Being on a multitude of hotels mailing lists will enable you to source out any cheap deals that are being offered and then you can effectively plan your trip around these bargain packages.
Travel in the off-season
Everyone knows the perils of flying during peak-season – with children off school, prices get bumped up. Traveling during the off-season gives you more of an opportunity to chance upon inexpensive travel options.
Avoid the expensive breakfasts
This is a rather trivial tip to say the least but it’s one we have all fallen foul of at some point of our lives. At most hotels around Europe adding breakfast to your room can cost you upwards of €15/$25. Seek out alternative and more affordable options. You can use that money to go to the theatre, watch live sporting events, or even visit a nice restaurant.
And lastly, avoid using cabs especially if you’re traveling to London
We all know how expensive cabs can be but the Telegraph recently published an article that says London has the most expensive cabs in the world. London’s black cabs are revered as one of the city’s most authentic means of travel, however they come at a price. Try and walk as much as you can while away, failing that utilize public transport as it is the most affordable means of travel you’re likely to come across.
This is a guest post about how to save money traveling in Europe. The words aren’t our own, but they are great tips and ones we’ve used ourselves. We don’t pretend to have a corner on all the ideas for inexpensive travel and just want to help connect you to resources that will always help you save money.