Posted on December 30, 2013 by Brad Christensen

I’m on the phone with my brother, who’s standing at the base of the Arenal Volcano in Costa Rica. He’s telling me about their amazing adventures and how much they enjoyed a horseback ride into a remote waterfall, delicious casados doused with salsa Lizano, and learning to surf in the waves of Dominical.  They’ve just spent the evening at Tabacon hot springs, soaking it up in a lush jungle environment – an incredible experience by anyone’s standards. I say, “Isn’t it freaking amazing how you can hear the volcano rumble,” and his response is, disappointingly, “Huh?”

Recalling our stay near Arenal in 2006, I prod, “You know, like the groan of the volcano… the way it rumbles. And can’t you see the lava tumble down in the dark?” Again, his response is lackluster, “No, man I don’t hear anything and I don’t see anything.”

Hmm…”oh well” I think and we continue talking about his visit to La Fortuna waterfall, a plunging stream of crystal water with an inviting swimming pool some 400 steps down into a gorge.

But later, after thinking about it, I had to do some research.  We had been to Costa Rica in 2009 as well, but stayed further south and never made it to the Arenal area.  Had the volcano gone dormant? A quick search brought me to this article, stating that Arenal went quiet in October of 2010.

It was like a gut punch, catching me off-guard and leaving me with a sick feeling – but it confirmed something I have believed for a long time, and always used this blog as a platform to communicate: Don’t put off travel for an uncertain future.

Here’s a reality that won’t change: The world is changing. Every day, small subtle changes will leave it far more homogeneous and less interesting than it is today. Have a hard time believing me?  Try these examples out:

The World is Changing

1. In Costa Rica, the grumbling lava-spewing of a once-active volcano has become a remnant of the past. 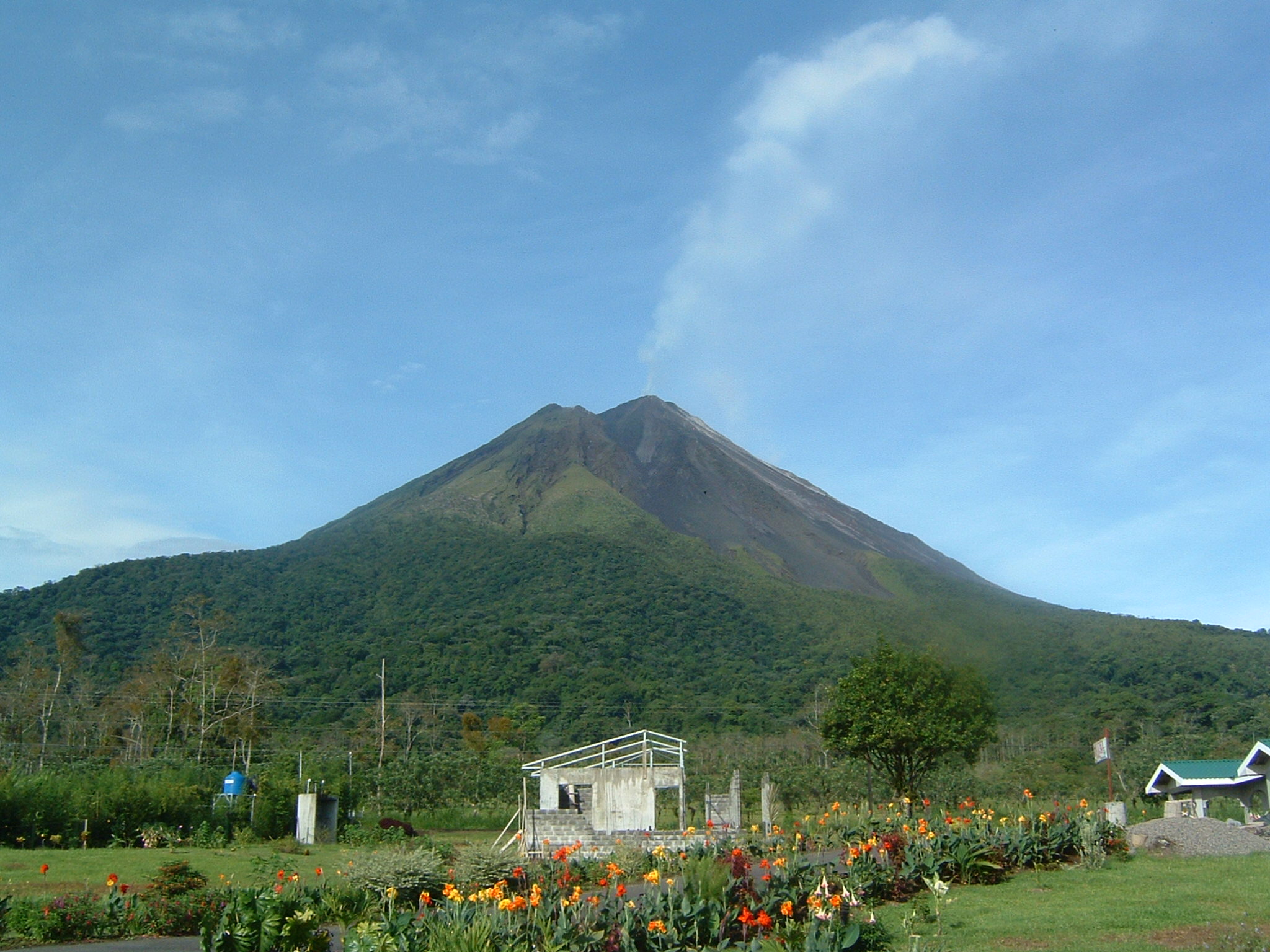 2. Cuba will eventually become less of an isolated, time-travel-like experience. 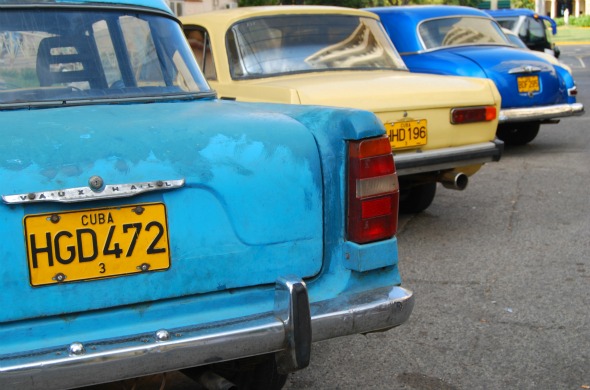 3. The delicate balance that allows glowing microbes to survive in hyper-salinated bays in Puerto Rico may not exist forever. 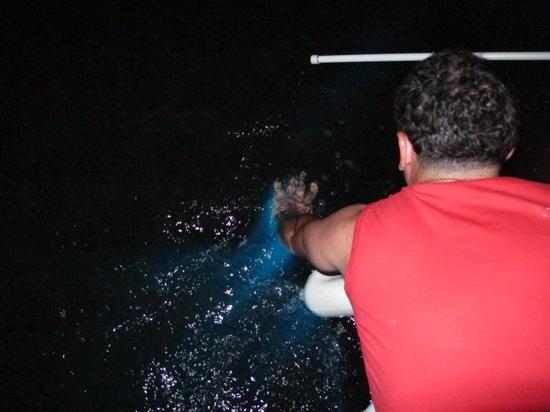 This photo of Bioluminescent Bay is courtesy of TripAdvisor

4. At some point the Mayan people will no longer allow people to enter Actun Tunichil Muknal cave to see the most impressive array of century-old artifacts and the remains of sacrifice victims. 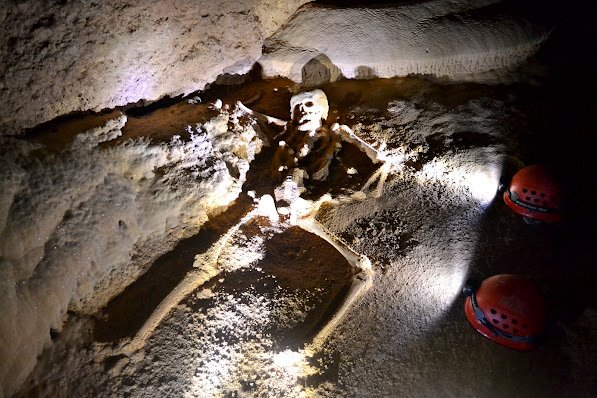 5. The fragile economy and infrastructure of the entire country of Haiti was radically demolished by an earthquake which lasted less than a minute. 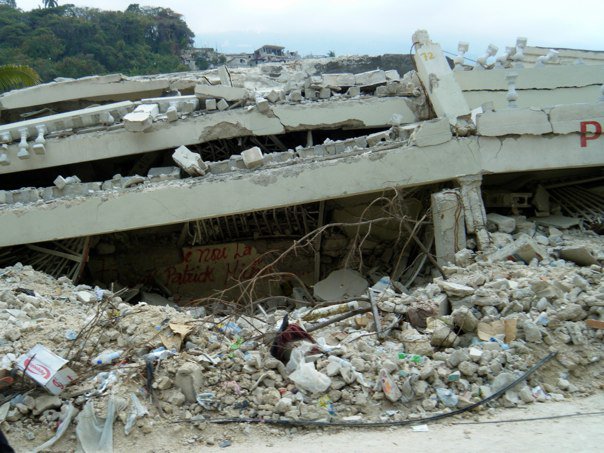 Rubble from the Destruction of the 2010 Haiti Earthquake

6. Native cultures everywhere around the world are slowly waning – the Kuna Yala people of the San Blas Islands are shedding their traditional, colorful-beaded dress. 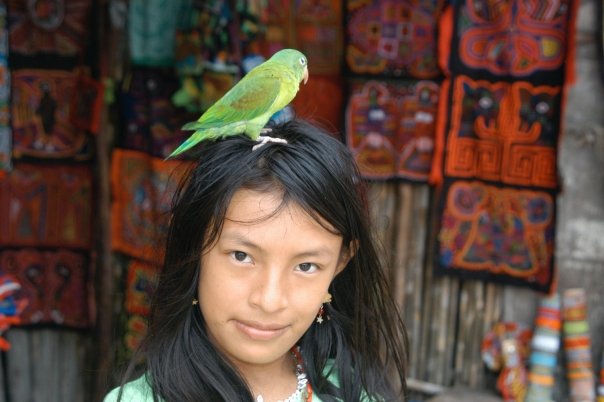 7. Go to Poland and you’ll find that authentic restaurants suffer relative to international powerhouses like McDonald’s. 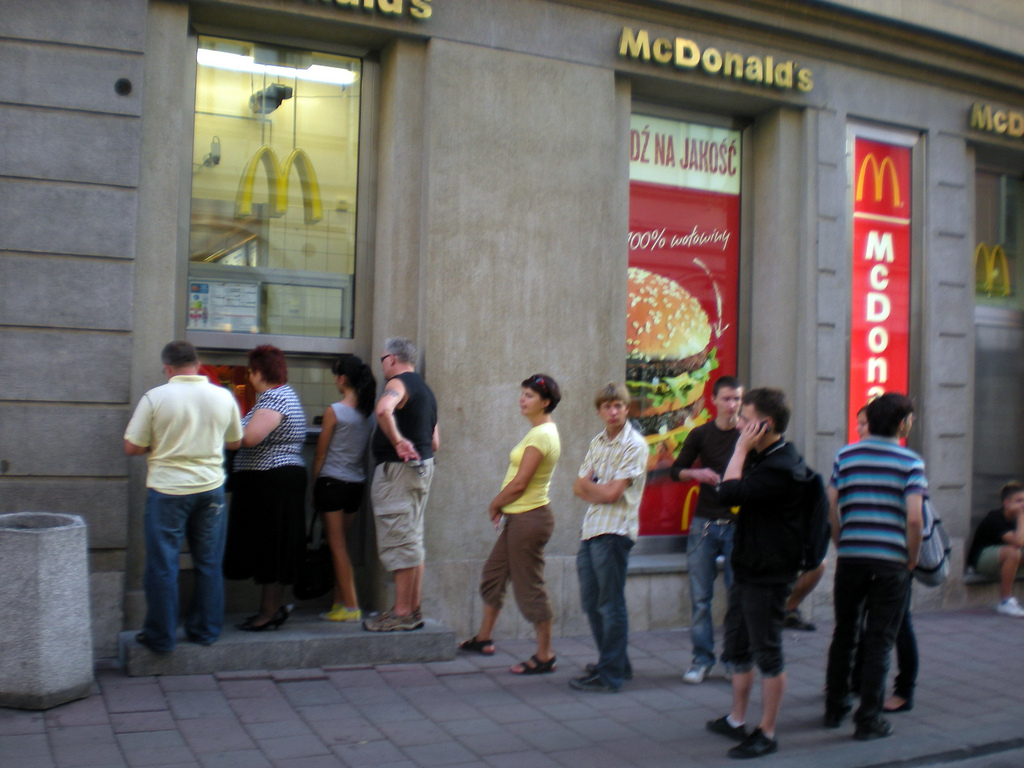 Visit any big city in the world and you’ll instantly notice something – things are not all that different anymore. Enter a modern shopping center in Panama City,  Rome, or Salt Lake City, and with few exceptions you’ll have a hard time distinguishing where you are.  You might be able to visit a far different country and never have the full concept of paying with a foreign currency because the banks and credit card companies handle all that.

For all of these reasons and more that I don’t have time to incorporate, I’m urging you – travel now.  Don’t let weak impediments like “but we can’t afford it,” or “who would watch our kids?” prohibit you from experiencing the world in all its grandeur.

Consider this: Between 1805 and 1806, Lewis and Clark voyaged into the Western US as intrepid explorers, requiring Indian guides and months of supplies. By 1826 the Western US was a bustling enterprise zone, home to the Rocky Mountain Fur Company among others.  In 1849, a gold rush in California made transcontinental trips commonplace.  And in 1869, the railroad connected the entire country, reducing the scope of trips from semi-permanent, to transient, tourist visits.  That all happened in a span of 65 years – far less than a lifetime. With technology and air travel of today, do we not have every reason to believe that the transfer of culture and the diminution of tradition is occurring at a much greater rate?

If the world is changing along with our opportunity to experience it, doesn’t that add some urgency to our travel aspirations?  Should we not be more aggressive in pursuing genuine cultural experiences that may not outlive our lifetimes?

Can you think of other examples of how the world is changing and how our potential to enjoy it is slowly being diminished?  Would you share them in the comments?  Also, would you join me in saying that you’ll commit to overcoming the barriers to making at least one travel aspiration happen in 2014?  Comment below and if we can help you make it happen, we will.

Thanks for always wanderlusting with us!