For hundreds of years the isthmus of Panama has been used as the quickest way to get from the Pacific to the Atlantic.  Even as far back as the days of the Spanish domination of the New World did they dream about building a Panama Canal.  But dream is all they did, with the limited technology they never would have accomplished the feat of building the Panama Canal.

Preparing for your Trip

If possible, please purchase the book entitled The Path Between the Seas: The Creation of the Panama Canal, 1870-1914 by David McCullough long before taking the trip.  Reading this book will give you everything about the process of building the canal.  Mr. McCullough is an incredible storyteller and he’ll captivate your attention from the first pages.

Determine what parts of the canal you’d like to see.  If your desire is to see the locks, then you can plan on Visiting the Gatun Locks that are on the Caribbean side or the Miraflores Locks if you’re visiting the Pacific locations. 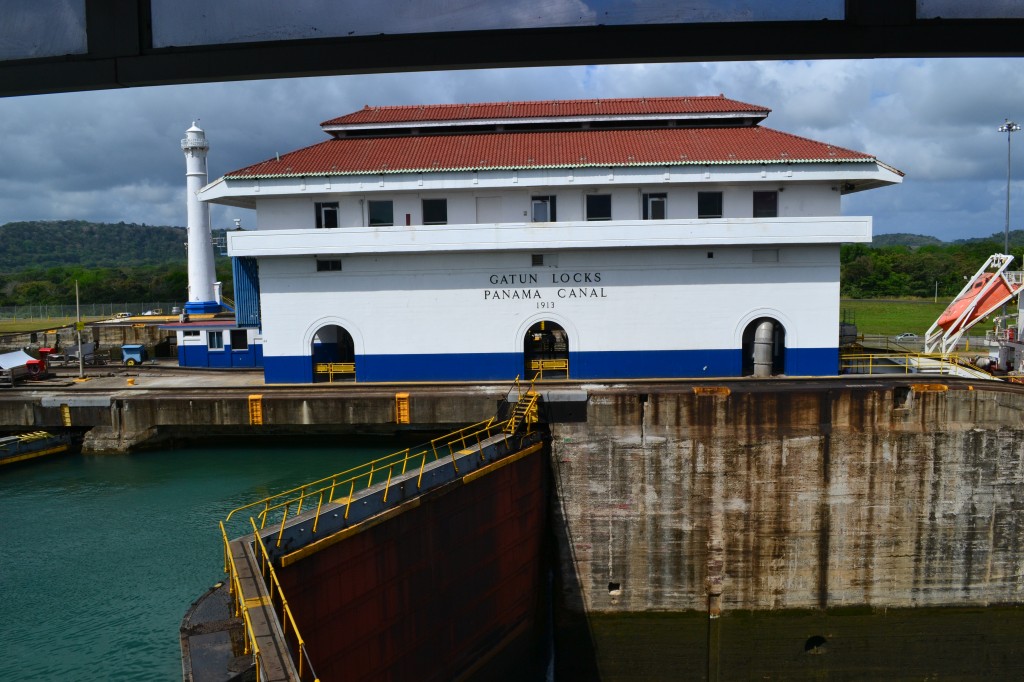 Why you need to see the locks of the Panama Canal

These same locks have been operating for 100 years starting in 2014.  The only other things working from 1914 til now would be the elevator at the Biltmore and John McCain (Some people might dispute that he’s actually working).  Most things weren’t built to last like these locks were.

Although you might think that watching a ship go through the locks would take all day, think again.  Amazingly, the locks fill up faster than your bathtub.  With a one hour visit you’re almost guaranteed to see at least one ship go through the entire process.  The fee to see the canal definitely is minimal.

Why you want to see the Miraflores Locks

They’ve got a video at the Miraflores locks if you chose not to read the book that I recommended above.  I haven’t personally seen the movie, but it might be worth checking out.

These locks are within an hour of downtown Panama City, so you should be able to easily reach them as a day trip from Panama City.  The cost to see the locks is about $5 and they take the US Dollar as it is Panama’s official currency thanks to our efforts building the canal. 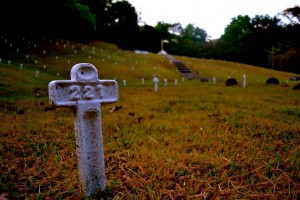 Unnamed Grave at the French Cemetery

If you’ve got an extra 45 mins then I’d recommend you drive up the old highway that leads to the Soberania National Park.  You’ll be able to see the Panama Railroad and every once in a while you’ll get a glimpse of the canal.  Stop and ponder at the French Cemetery that honors their efforts to build the Panama canal that ultimately ended in bankruptcy and scandal.

Why you want to see the Gatun Locks

These locks are within 20 mins of Colon, Panama.  They are a little harder to find (everything is freaking hard to find in Panama), but they are really interesting.  You’ve got all three sets of locks in one location vs the Miraflores locks which has two locks, with the third close by. 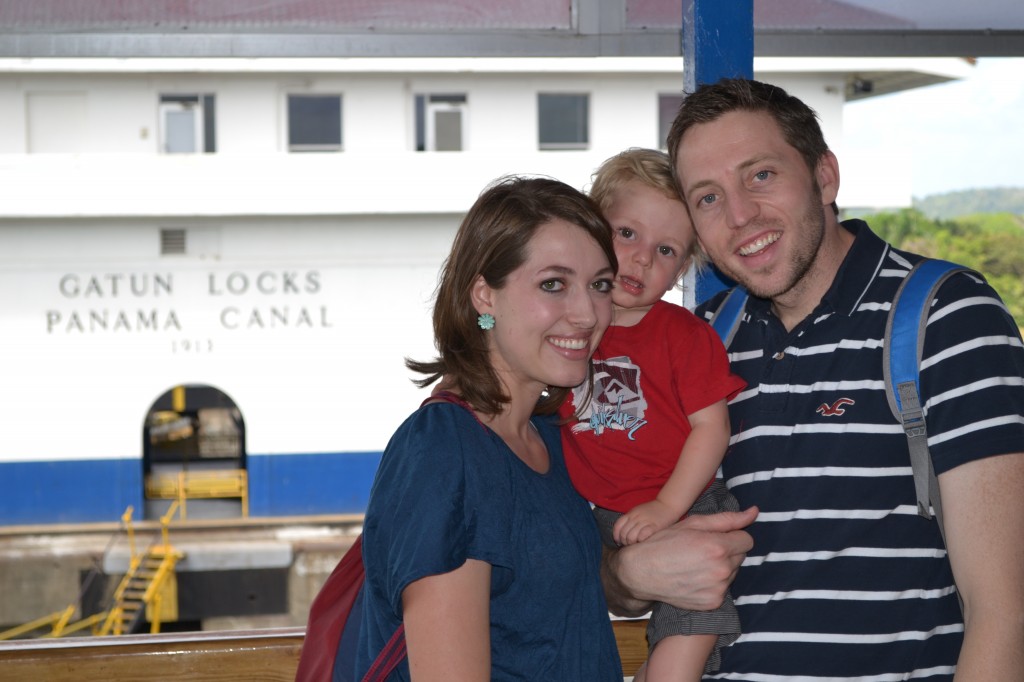 My Family at the Gatun Locks of the Panama Canal

This place is also the ticket to the Forte San Lorenzo.  This Spanish Fort protected the entrance to the Chagres River, which kept out the pirates during the Spanish domination of Panama.  It is remarkably well preserved, and definitely worth a visit.  You’ve got to pass through part of old Ft. Davis, which was an American base that now looks more like a ghost town since we left the place in 1999.

You’ll want to make sure that you score the Club Carlson Credit Card and stay at the Radisson 2000 Hotel & Casino in Colon. At 15,000 Gold Points per night this place is a bargain!  The hotel comes with FREE breakfast that has lots of options and delicious fresh fruit.    Parking is free and they’ve got a 24 hour supermarket within walking distance, so you’ll always have access to something if you’re hungry.

Travel brings history back to life.  After reading about the canal in The Path Between the Seas, you’ll have a greater appreciation for the canal and you’ll much better understand the sacrifice that came with its construction.  Make sure you get your hotel points and your airfare points so you can afford the trip.  Here is an easy way to pick up some US Airways miles:

1 Response to Visiting the Panama Canal