Eight Great Rocks of the World

We like to feature what we see as some of the great destinations around the world from time to time in a series we define as “Eight Great…(insert something here).” I am a fiend for finding cultural celebrations, and historic havens are heavenly, but I also happen to believe that geologic gems are great.

I’m going to tease your travel palate with a feature on some amazing sites, many of which I’ve personally visited.  Listen up and get ready to add to your bucket list. 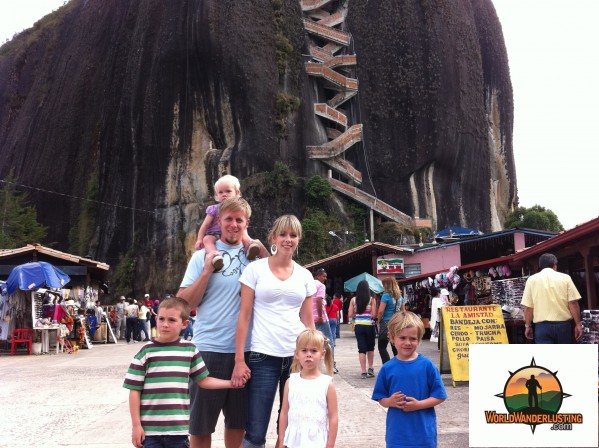 The inspiration for this post, la piedra de peñol has a way of making you believe that you could spend a lifetime visiting interesting rocks around the world.  In the Guatape region of Colombia, a lone rock towers over a verdant, lake-lorn landscape.  740 steps wind back and forth in a crag along one edge to escort visitors to an impressive 360 degree view that is hard to match. I took my family there in 2011 and only paid $574 for airfare for six. 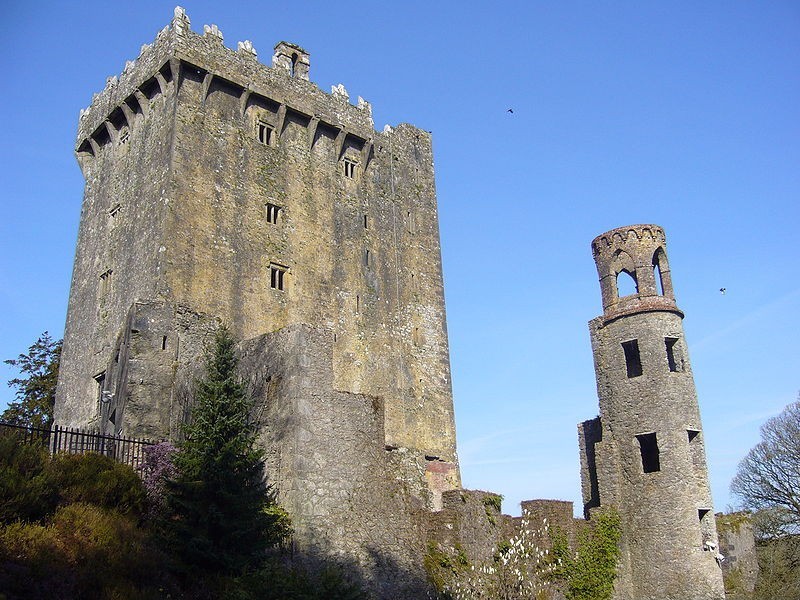 Probably the smallest of the bunch, but no less exciting, the Blarney Stone is a block of bluestone that was built into the tower of a castle near Cork, Ireland.  The legend goes that kissing the stone will endow the kisser with rhetorical power.  The trick is that kissing it involves a bit of flexibility as you have to hang underneath in order to reach it. 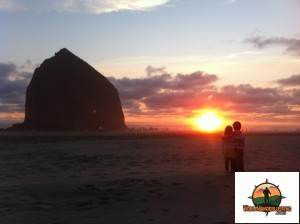 Cannon Beach in Oregon would be an amazing destination even without it, but Haystack Rock does more than invoke reminiscence of the Goonies movie, its shadow leaves you awestruck in the setting sun.  If that weren’t enough, the tidepools below are an entire ecosystem for starfish, crabs, clams, and other sea-life.  This is simply a place that must be visited, even if it’s not along the way of scoring 188,000 Club Carlson points like I did.

Also known as Uluru, Ayers Rock is a sacred place for the Aboriginal people of Australia – an interesting culture in and of itself. It looks like a petrified sand dune, though it is actually a solid remainder from an alluvial fan of sediment among others which eroded and dissolved into nothingness.  It is a World Heritage Site, one of almost a thousand “must-sees” around the world. 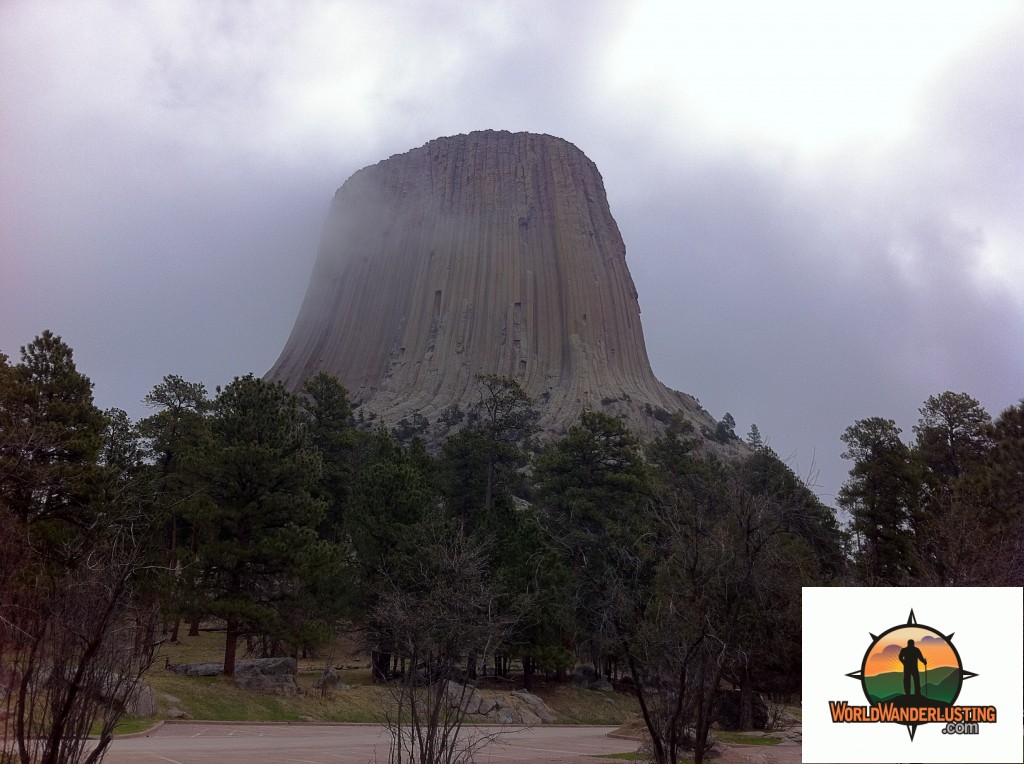 The state of Wyoming isn’t exactly a tourist mecca… but it does have its jewels, and Devil’s Tower is one of them.  Easily drawn into a loop through Mt Rushmore and the Black Hills, the enormous shaft of uplifted basalt will razzle you… watching climbers scale it will dazzle you, and knowing that at its summit are dozens of rattlesnakes sunning themselves… will frazzle you. 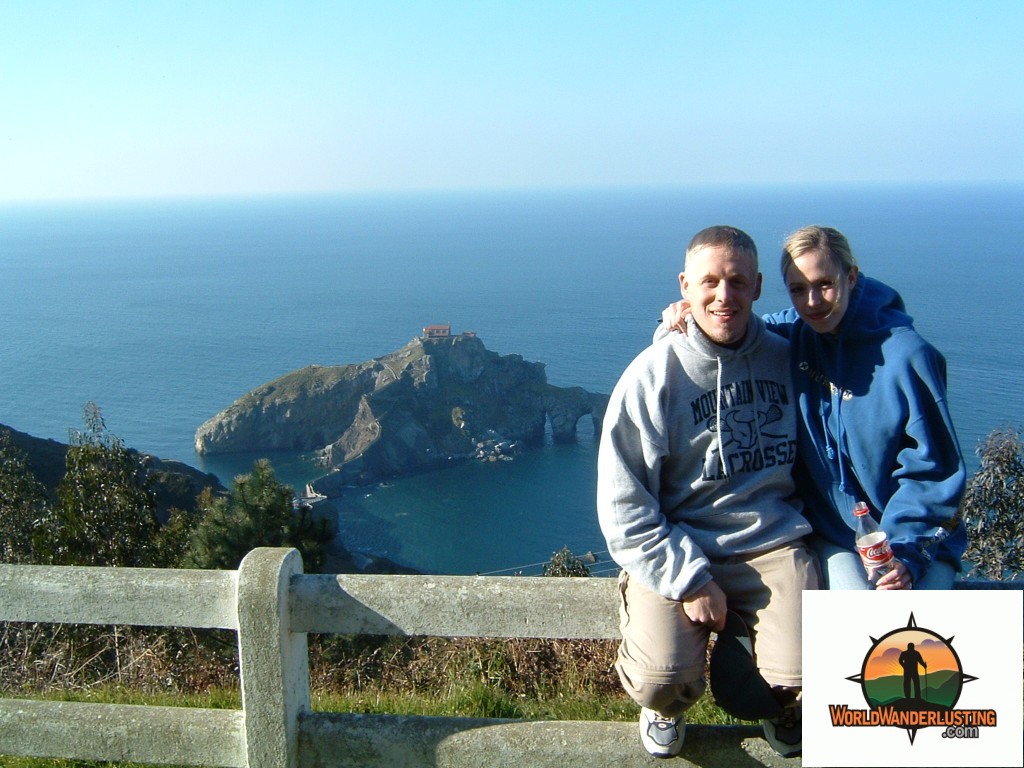 If you’re wondering what language combines Zs and Ts, and Ts and Xs so casually, I’ll point you to my post about my First Foreign Love – The Basque Country.  On the coast of Northern Spain, you’ll find this rock outcropping – topped with (what else?) a Catholic church. Picnic in the narrow green strip of grass, ring the bell at the church, or relieve yourself into the vast openness below in the public restroom perched on the edge. 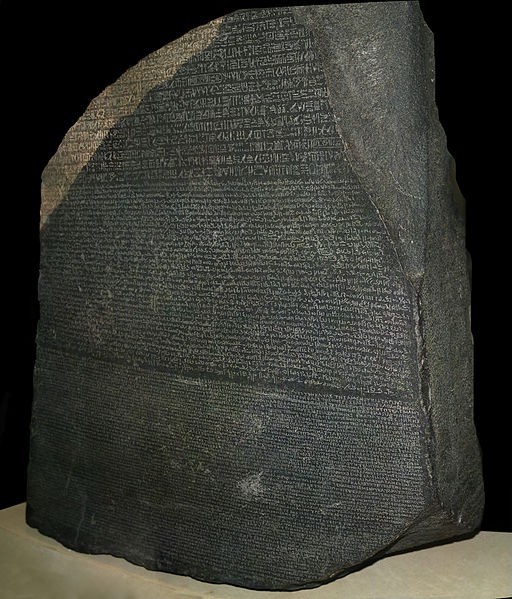 Of all the free museums in the world, the British Museum in London has to be the most impressive.  My favorite item was the Rosetta Stone (and that says a lot for a place that houses the better part of the world’s antiquities).  I’m a bit of a linguiphile and it was pretty intriguing to think that I was staring at the key to understanding Egyptian Hieroglyphics, and thus centuries of previously-unintelligible history. 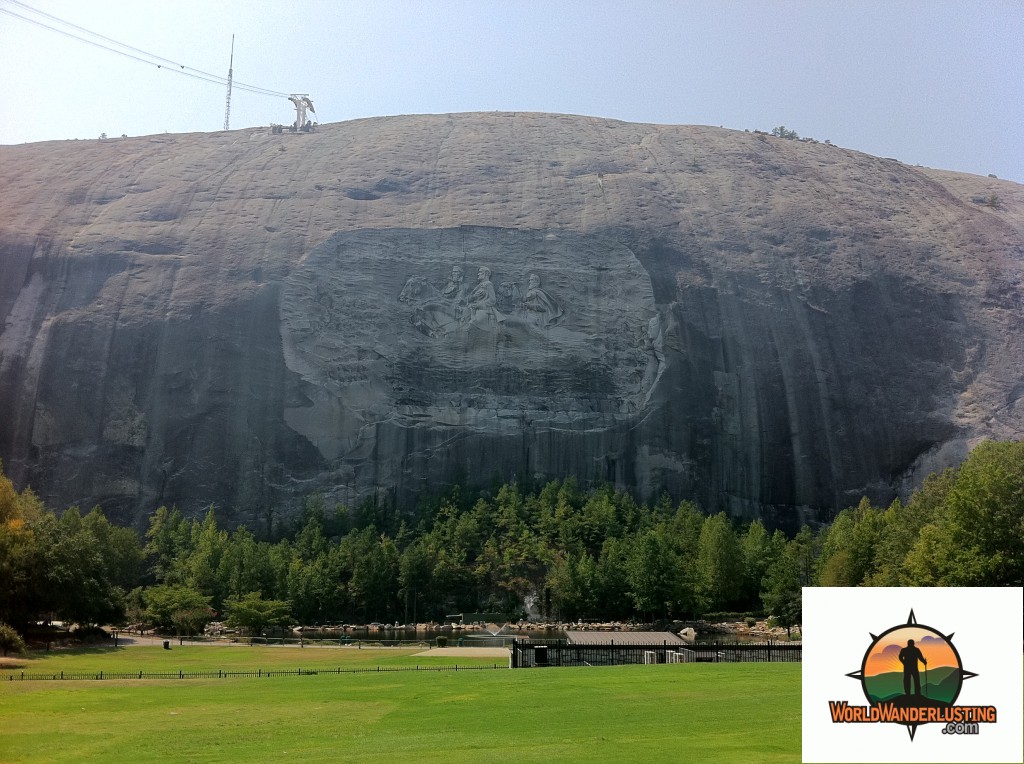 Combining geology and history into one, Stone Mountain was the secondary highlight of my trip to Georgia last year (the first being watching Boise State put a beatdown on the Georgia Bulldogs).  Carved into the side of the enormous monolith is a scene depicting the great Confederate Generals of the Civil War (and their horses).  (Another interesting bit is that it was Gutzon Borglum, the Idaho-born sculptor who was initially commissioned to do the work before he abandoned the project in order to sculpt Mt. Rushmore).

I hope you enjoyed our sampling of eight great rocks of the world.  If you have another in mind, please comment below and let us know about it.  You can also check out other posts in our “eight great” series and keep wanderlusting with us.