Our previous post on Eight Great Bridges Around the World piqued the interest of an old friend, who felt the list incomplete without Charles Bridge in Prague.  I begged him to tell me more and he wrote up this tantalizing overview.  Enjoy!

When Brad I and I went to lunch a few weeks ago, I had a chance to tell him a little bit about Prague.  I had seen his post about some of the great bridges of the world and I mentioned that I did not see Charles Bridge on his list.  Prague is my favorite city that I have ever lived in or visited.  It’s a city that everyone should visit and one that I cannot wait to go back to in the near future. 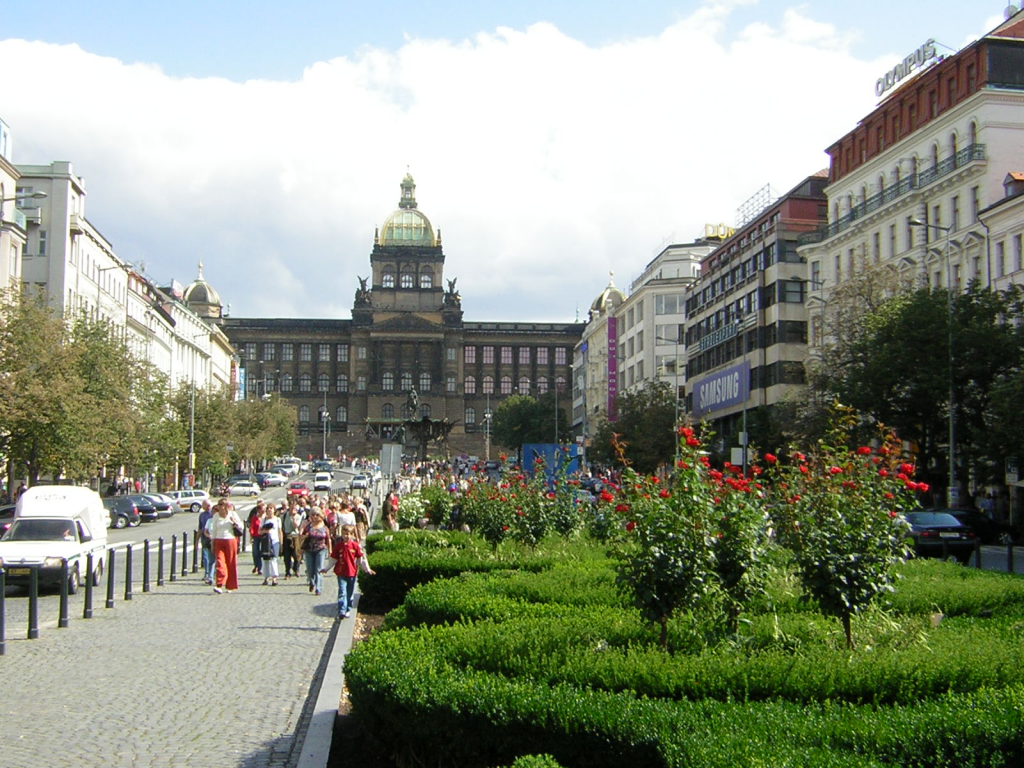 Prague lies at the crossroads of East and West.  It is a city drenched in history.  In the last 100 years alone Prague has been occupied twice by oppressive regimes.  However, in terms of history, the fact that Prague escaped much of the devastation of World War II makes it unique among similarly situated locations.  For example, if you were to visit Dresden, Germany, then you’d see a city rebuilt from the firebombing of World War II.  Prague is different and that fact is palpable inside the city.  The city’s architectural integrity remains largely intact and visitors get to see the city largely as it naturally developed over time.

Seeing everything in Prague can be a challenge.  The first thing I usually do when I visit Prague (and I’ve been there several times) is venture to New Town and Wenceslas Square.  Prague can be seen mostly on foot but the public transportation system provides ready access to all of the major locations.  Stepping off the Metro at the National Museum presents the impressive sight of the open and inviting Wenceslas Square.  History has truly been made on this town square.  In 1989, the Velvet Revolution became a reality there.  In 1969, Czechs became martyrs there during the Prague Spring.  The square exudes history and I usually spend a lot of time just taking it all in and enjoying its scope. 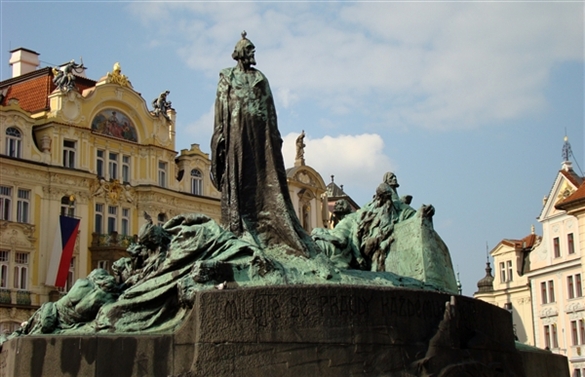 Wenceslas Square ends at the almost imperceptible boundary between the New and Old Towns of Prague.  The star of the trek between New and Old Town are the narrow, cobblestone streets.  But once I reach Old Town Square, that’s where the city again just takes over.  The Old Town Square’s beauty surpasses even Wenceslas Square.  The Astronomical Clock, the spires of Tyn and St. Nicholas Churches, and the monument to religious revolutionary Jan Hus make the square one of the most enjoyable to visit. 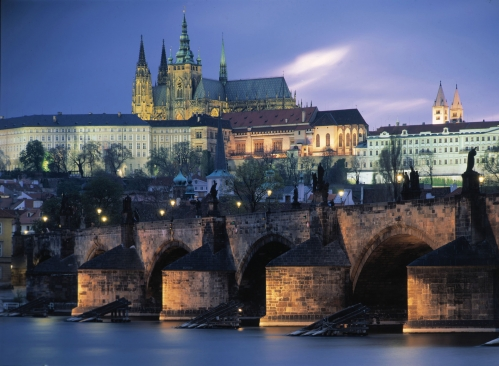 The iconic “Prague moment” however is Charles Bridge.  I love this bridge.  There’s nothing like it and when I’m staying in Prague I visit it basically every single day that I am there.  Honestly, there’s something special, almost magical, about stepping onto this cobblestone bridge over the Vltava.  Seeing Prague Castle sprawl out on the hillside is inspiring and the steeples of the Lesser Quarter frame the entire experience.  Over 30 statues line the bridge and are spectacular.  I like to go to the bridge at night, when all the vendors have gone home, and just enjoy the tranquility that accompanies the bridge.

Though the walk from the National Museum to the Lesser Quarter is the quintessential Prague experience, the city offers a lot more.  I’ve seen operas, plays, and other productions at the beautiful and ornate National Theater and State Opera.  I’ve stopped in at the “cosmopolitan” Café Slavia for drinks and dinner.  I’ve visited Vysehrad Castle and visited the graves of Antonin Dvorak and Bedrich Smetana.  I’ve walked down the “Zlata Ulicka” and stopped in at Franz Kafka’s home.  Prague is also a convenient launching pad for Eastern Europe and other impressive Czech cities like Cesky Krumlov or Karlovy Vary.  Prague is just a great place to visit under any circumstances.  I can’t wait to take my wife and go back there as soon as I can.