I’m a little bit nervous about my flight that I have coming up early on Wednesday morning. It will be my first “redeye” ever, as it will be the first flight that my son takes. I really hope that he sleeps well as it is a redeye and I know that others will want to be sleeping.  I know that he always sleeps well at night, so I’ll keep my fingers crossed.

I would also like to issue a word of caution when booking a redeye. Always make sure that the leaving times and arriving times make sense to you. I made a mistake when booking this trip because I saw the redeye and thought to myself that I would leave at the end of the day, and arrive the next day. This flight was different because instead of leaving at the end of the day, and arriving the next day, it leaves early the morning of the 21st and arrives early in the morning on the 21st as well. This extended my trip a day, which isn’t usually a problem, but this gave me a gnarly headache as it caused me to miss two trainings that I originally thought that I would be able to attend.

I’ll probably get my car rental from Priceline. They have great deals on their car rentals. Save up to 40% on car rentals when you name your price at Priceline.com 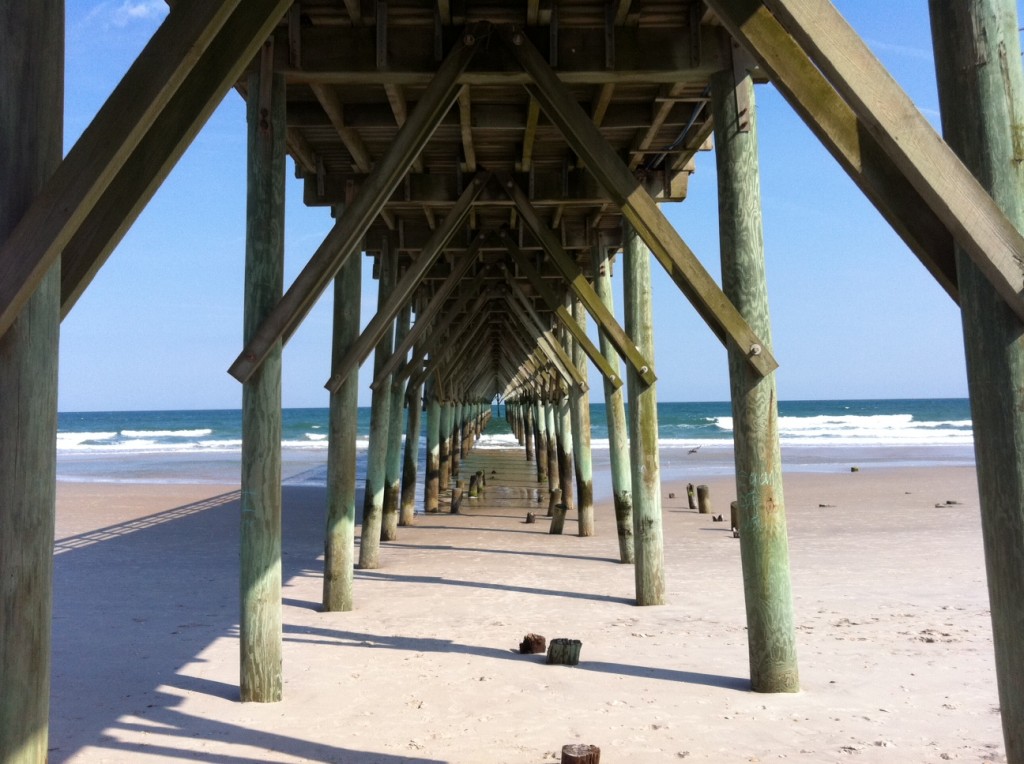 I’m really excited to take my son to the beach in North Carolina. The weather is going to be pretty nice with the highs in the 80’s. I’m sure that it has cooled down some from the heat of the summer, but I’m hoping that this is going to be great.

I’m really looking forward to checking out a cotton and peanut plantation. I’ve always enjoyed looking at sites like that wherever I go. Learning about agriculture often times is in the hearts of the people. Potato farming isn’t anything too exciting, but it is fun to see plants grow and be harvested each year. I also enjoy gardening, so learning about how plants grow and what type of weather they require is interesting to me. 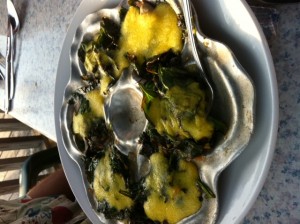 Carolina BBQ caught my attention on my last trip to North Carolina.  I had never tasted any type of BBQ sauce like that one, but I really enjoyed it and can’t wait for my wife to try it as well.  The sauce is a bit more liquid and has a vinegar base.  I recommend you take a trip down there sometime to give it a try. I tried some Oysters the last time I went, but I wouldn’t really recommend them.  Everyone has their own tastes though.

I booked my flights on Delta.com as they had a great deal on their rates.  The flight was only $300 for the round trip ticket.  It is going to give me about 4000 Medallion Qualifying Miles (MQM) that will go toward my delta tank.  It is always exciting to fly for free, but getting a great fare and the miles that go along with them is totally worth it sometimes too.  Especially when the company pays for it, or it can be a write off.

Sadly the whole area when I’m going doesn’t have any Starwood hotels.  This is the bummer of only having hotel points with one company.  I am really wishing that I had some Marriott points because they have hotels that are abundant in the Wilmington area.  I guess that is how you learn.  I also remember how bad the Howard Johnson Inn Express was last time I stayed their in Wilmington.  This time I’ll definitely be willing to pay a bit more to make sure that I get a reasonable hotel.  I’ve looked into the VRBO’s in the area, and it seems like I can get a small condo for the same price as a hotel.  Do I stay in a hotel and accrue some points, or do I get a bit of a local experience by staying in the condo?  What do you recommend?

For a limited time American Express is going to be changing the terms of their current offer.  It isn’t as good as the offer that expired in August, but this lowers the spending requirement significantly.  I don’t have the link quite yet, but they are lowering the minimum spending requirement to $5000 instead of the monster $15,000 that they had before.  I’m still chipping away at the $15,000.  What a joke!  I’ve had a lot of family help me to meet it thus far, but I’m only at $9500.  The $5000 is completely doable.